that is located in the center of Maple Shade, New Jersey.

In early 2019, Trevor Wing had took up leathercraft as a hobby in hopes

to create things for himself and family that last a lifetime.

emergency medical field. Shortly after beginning as a hobby, Trevor

After gaining traction by selling locally, Trevor and Claudia decided to

officially open a workshop where they could make leather products and

The name Amopelle Co., is a play on the phrase "Amo la pelle" which is

Italian for "I love leather".

but has since changed to almost entirely purchasing superior American 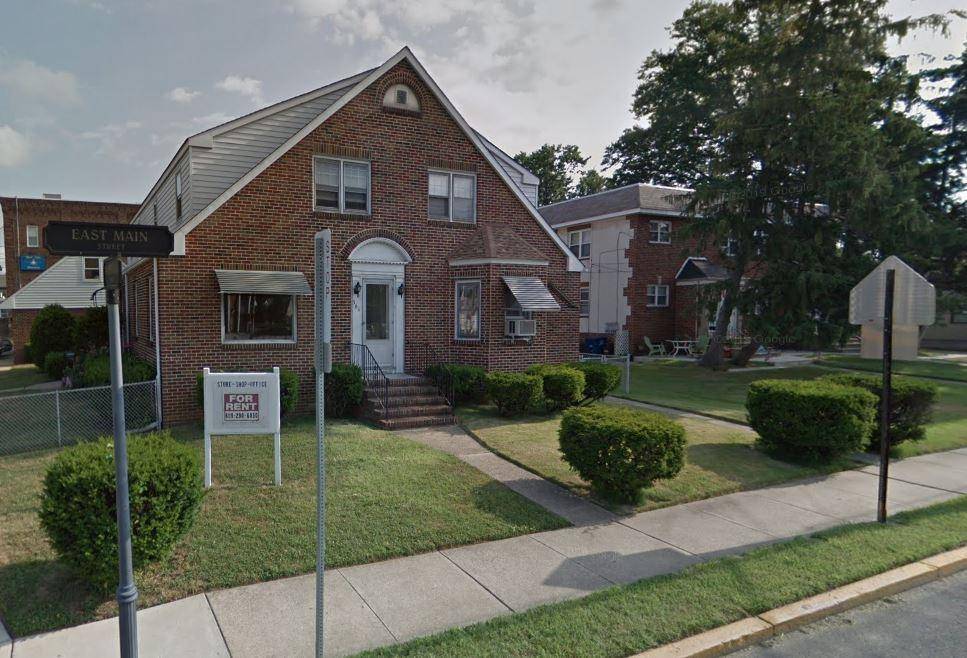